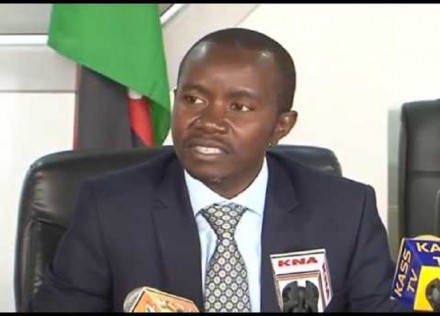 The Kenyan government has given Kiswahili translation services a massive injection of hope as it has launched a new language policy which includes compulsory translations for official documents. 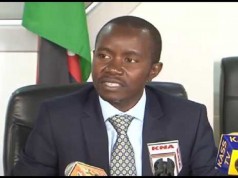 On June 21, 2016, Kenyan media broke the news that the government has launched the language policy as part of a wider plan of creating social cohesion.

State-run Kenya Broadcasting Corporation (KBC) reported in a blog what had brought about the policy and what it meant for Cabinet Secretary Joe Mucheru. “The country’s cultural and language pluralism,” KBC TV wrote in its blog, is what led to the drafting of a policy that would promote “national homogeneity and provide guidelines on the usage of various languages.”

Kenya’s official languages are Kiswahili and English although the the country actually has around 50ish distinct tribal languages.

Here are some of the salient points from the Languages of Kenya Policy draft dated June 12, 2016:

1 – All public documents should be available in both Kiswahili and English.
2 – The President’s speeches, if delivered in Kiswahili, must have a written English translation.
3 – State officials and public sector employees will be trained and certified in Kiswahili and English for public communication.
4 – State-run KBC will broadcast in either Kiswahili or English with simultaneous subtitling in the other official language.
5 – Regional stations may broadcast up to 50% of their content in Kenyan community languages but must provide simultaneous subtitling in Kiswahili and English.
6 – Out of the 50-odd tribal languages in Kenya, such as Kamba,  one will be selected as the “Language of the Year.” Government will develop linguistic resources for that language where they do not exist, such as an official dictionary, a linguistic website, and a translation of the national values from the Constitution.