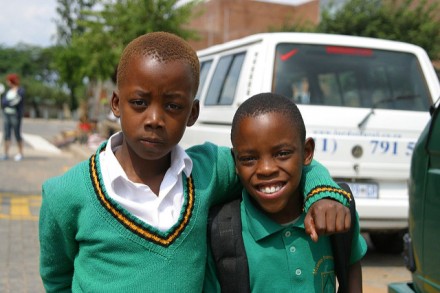 One area it is clear to see the status of African languages becoming elevated is within education; Gauteng in South Africa has now made a bold move to preserve indigenous languages through the education system. 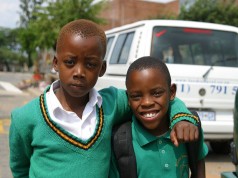 According to many online reports, schools in will be at the forefront of a new language education policy in 2017 which will see it made compulsory for all grade 1 pupils to take an African language as a second additional language subject.

Afrikaans would still be one of the languages available to choose from the three language subjects including English.

According to the Gauteng education department, the policy, called the Incremental Introduction of the African Languages, is still being finalised. In 2017, the policy will be trialed at 12 schools in Gauteng, where 16 language teachers have been allocated. Once the trial is over, a budget will be made available for a full roll-out.

“Usage of African languages in early education leads to a better understanding of the curriculum content and to a more positive attitude towards school,” Gauteng education spokesperson, Oupa Bodibe .