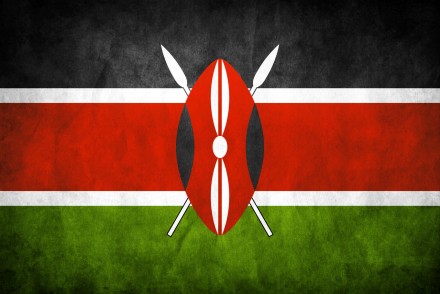 A BBC Film on Kenya’s Languages

We love it when a news story hits about language in Africa; and the BBC have done us proud with a fantastic little film exploring Kenya’s many languages. 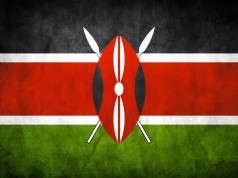 The BBC Pop-Up blog received a suggestion by a viewer to look at the use and number of languages in Kenya.

Although English and Kiswahili are the primary languages associated with Kenya, according to the blog the country has 68 (one being now extinct).

To get face-to-face with the plethora of languages, the film makers visit Kibera, one of the largest slums in Africa, where they discover the slang language Sheng and how it connects the youth. With Kenya having over 40 tribes, residents of the slum can speak 5 or more languages, with Sheng forming a common language.

Check the video out below…

The only thing we would say about the film is that it doesn’t really explore many of the lesser known languages spoken in Kenya such as Kamba, Kikuyu or Oromo, and seems to focus pretty much on how Sheng is used to cross language barriers…but it’s a start!