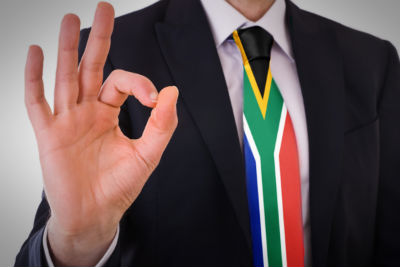 Home » Blog » Ecommerce in Africa – What’s the State of Play?

Ecommerce in Africa – What’s the State of Play?

Many people are calling Africa the new frontier for ecommerce. The continent is one of the fastest growing markets for purchasing items online. Although the gains aren’t substantial compared to other markets, many industry insiders are predicting 40% annual increases of ecommerce over the next decade. 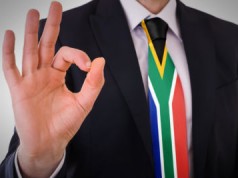 Africa as a whole is showing marked improvement in these fields, but there is one country that’s ahead of all the rest.

South Africa provides the most and best ecommerce opportunities on the continent, and that could be a major boon for Africa’s overall economy.

Why is South Africa Ahead?

There are a number of reasons why South Africa has achieved greater gains than most other nations in Africa. For the most part, the infrastructure there is more stable. There are more middle class people with middle class opportunities. Indeed, 50% of all internet users in South Africa make an online purchase at least once a week. It’s also becoming increasingly easier for South Africans to make payments through the internet (and especially through mobile devices).

South Africa is also home to some of the most profitable ecommerce properties in Africa. Kalahari.com, an online marketplace similar to Amazon, is the most visited ecommerce website throughout South Africa. Zando, a high-quality fashion retailer, also provides ecommerce opportunities out of South Africa.

The growing interest in South African ecommerce has brought foreign and domestic investors to the forefront.

Even though the ecommerce boom is really in its nascent stages, more people are willing to provide their resources to back South African-based businesses. But other experts warn that this ecommerce boom is a wolf in sheep’s clothing. Online purchases in South Africa still only account for less than 1% of all the sales within the nation. Compare this to the United States where online purchases account for between 10% and 12% of all purchases.

In any event, many investors are still looking at South Africa as an attractive destination. Ecommerce will certainly evolve in the years to come and we may see a sustainable business model for the area.

Although South Africa leads the continent in terms of most internet sales, other nations are also making headway in other web-related arenas. For instance Egypt, Kenya, Morocco, and Nigeria all top the list for most internet and mobile usage. It’s only a matter of time before these nations enter into the arena of ecommerce.

It’s clear that the ecommerce markets in Africa are on the rise. With South Africa leading the way and other nations on their tails, Africa may become a new ecommerce hotspot.