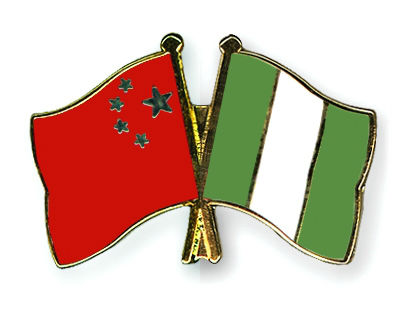 Recently, the government in Lagos revealed the start of a new pilot that will be held in five different schools in the country. According to Codewit World News the subject involved in this pilot will be… Chinese language lesson! 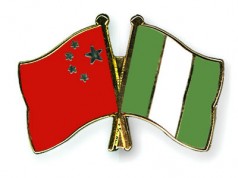 This week, the Lagos state Commissioner for Education, Mrs. Olayina Oladunjoye, stated that in 2013, a pilot programme concerning Mandarin Chinese commenced in five high schools, among which were the Ikeja Junior Grammar School and the New Era Junior Girls School.

Next to a pilot for the Chinese language, Mrs. Oladunjoye also revealed that a partnership with a German school has resulted in a pilot for the German language as well. This pilot is held at the Birch Freeman Senior High School. She also stated that government officials have paid a visit to the school to investigate Birch Freemans’ commitment to the project.

Mrs. Oladunjoye stated that at the Lagon Mandarin Junior Club, consultants have developed Chinese language software intended for primary and secondary school students. According to the state Commissioner, the software is currently being assessed and a decision about its use will soon be made.

Next to language pilots, an Easter camp has been held for students in Lagos as well. Next to revelations about the language pilots, Mrs. Oladunjoye also states that 35 students, picked from all six education districts in the country, have travelled to Porto-Novo in the Republic of Benin for an Easter camp school exchange programme.