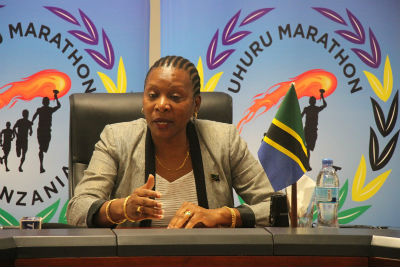 Now that the Kiswahili language is spreading on the African continent, the National Swahili Council has been asked by the Tanzanian Minister for Information, Youth, Culture and Sports to stimulate the use of the language as this will greatly benefit the country’s inhabitants. 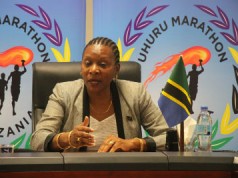 In his article on the Tanzanian website Daily News, he states that Dr Fenella Mukangara, the Minister for Information, Youth, Culture and Sports in Tanzania, believes the Kiswahili language can help the Tanzanian people get further in life.

In January, the minister spoke in the city of Dar es Salaam at the launch of the board of the National Swahili Council (BAKITA). Here, according to Majaliwa, she stated that as the Kiswahili language is recognised worldwide, it is important for Tanzanians to learn the language. In fact, Mukangara believes the growing importance of the language might help to increase the employment rate in the country and could have a great impact on people’s lives.

The Kiswahili language is not only spoken in Tanzania: Dr Mukangara stated that in Uganda, children in primary and secondary schools are taught the language, and that Kiswahili is one of the four dominant languages in the Democratic Republic of Congo. This is one of the reasons why the Minister asked BAKITA to encourage the use of the language in television and radio programmes and support writers that are using the language.

According to Majaliwa, Dr Mukangara’s advice to the council was to cooperate with other parties. This way, she said, the Kiswahili language might be enriched with words for new technological subjects which to yet have a term in Kiswahili. The Minister also ordered the BAKITA council to maintain a high level of integrity and efficiency and to do everything they can to promote Kiswahili. In her speech she said the board should look for other sources to increase the organization’s financial strength as well. And here she touched upon an important issue, as the council’s Executive Secretary, Dr Selemani Sewangi, pointed out that the BAKITA is currently hindered by staff shortages and financial troubles.

Let’s hope the renewed efforts will soon make the financial difficulties a thing of the past to enable Kiswahili to flourish like never before!