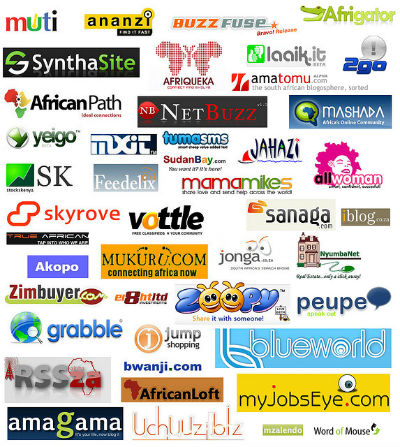 E-retail Strategies for the African Market

In order to be successful, all companies must market their products. Of course, marketing strategy depends on the kind of product a company sells, but this strategy should be altered to fit specific countries or regions as well. As the African continent is less developed than the European one, for example, companies that wish to target this region should use other marketing strategies to attract customers. But what strategy is best? 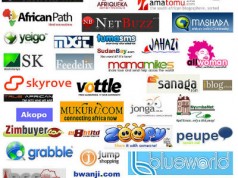 Marc E. Babej, a contributor to the Forbes website, recently interviewed Jeremy Hodara, who is the Co-CEO of Africa Internet Holding.

AIH has several internet businesses on the African continent, of which e-retailer Jumia is growing at rapid speed. Hodara explained to Babej how to adapt online retail to markets that are less developed than those in the Western world.

Babej starts off the interview by asking Hodara why he launched an African-wide e-retailer. Hodara answers by saying that a few year ago, he realised there were no big online e-retailers on the continent and decided to seize the opportunity. Hodara thinks Africa’s lack of supply is the reason why the continent is not as developed as other parts of the world. The retail sector in Africa is quite small and is unlikely to grow much bigger – building new shops is often very expensive, Hodara says. This is why people often have to travel abroad to purchase new items.

Hodara states that as organized retail will never obtain the vast size it has in the US, for example, e-commerce has a great chance of success. Comparing bricks and mortar retail and e-commerce with landline phones and mobile phones, he believes that in time, ecommerce will become bigger than retail on the high street. This trend is already visible, he says: Jumia is present in 5 African countries and every month, the company has a double digit growth month-over month.

When Babej comments that a large vertical integration seems necessary to obtain an “Amazon-like” quality in Africa, Hodara agrees. He says it is impossible to delegate in countries on the continent and expect to achieve good service at the same time. This is why Jumia believed it had to become fully vertically integrated. He enforces his argument by giving the example of Nigeria: there, Jumia has over 500 motorbikes and trucks to deliver Jumia’s products to the customers, which is more than the established delivery companies. Moreover, the company also has its own call centre, IT team and marketing team.

Finally, Hodara is asked how he has adapted Jumia’s marketing to the African market. He answers that the company has its emphasis on online channels for marketing: people that are already online will turn to e-commerce more quickly than those who aren’t, he says. Moreover, Hodara states that Jumia’s largest investor, telecommunications operators Millicom has over 250 million subscribers on the African continent. Thus, the company can target a lot of consumers via Milllicom.

Hodara does state that for the African consumer, it is still important to know Jumia is a real company. He believes street marketing is very important in this: in Morocco, for example, the company visits student campuses with a fashion truck. By doing so, he says, students know Jumia is an actual company – in fact, they can even buy items from the truck if they want to!