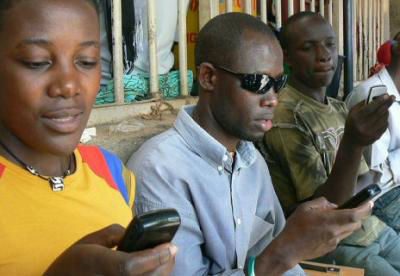 What role can social media have in developing and potentially saving African languages? An article on Think Africa Press says it might be helping.. 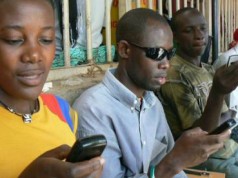 Entitled, Speak It, Keep It, Tweet It: Reaffirming the Pride and Place of African Languages, the article is a fascinating look at the modern landscape of language on the continent.

A change in approach by governments to local languages alongside growing use of social media in such languages, seems to be pointing to a revival of sorts in native tongues.

“Through the proliferation of the internet and social media, Africa’s indigenous languages have been given a new and open space in which to breathe and grow. And as more and more content is produced in these languages, they are also likely to spread and extend their roots in African culture and day-to-day life in fresh and innovative ways.”