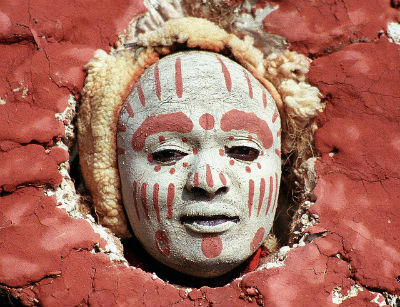 Alarming news from the BBC! No matter how great economic success might sound,  new research has found it severely influences the languages spoken in a country. 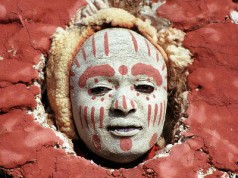 According to an article written by Rebecca Morelle, new research published in the Proceedings of the Royal Society B revealed that in the most developed regions of the world, minority languages are threatened by the dominant language in the area. The lead author of the study is Tatsuya Amaro. Dr Amaro’s main reason for his study, Morelle says, was to find out what propels language extinction and how this is distributed across the globe

Dr Amaro is very concerned about this development, Morelle says,. According to him, a quarter of all languages spoken in the world are threatened by extinction. In addition, he and his team also discovered that economic success and the disappearance of languages go hand in hand: the higher the economic success, the faster languages become extinct. In Europe, for example, Auvergnat is quickly disappearing from the list of languages spoken in France, Morelle states, and fewer and fewer people speak Ume Sami in Scandinavia.

Dr Amaro believes that when the economy of a country thrives, there is usually one language that takes centre stage in the political and educational fields. This means people have to use this language to participate in society. Not only languages in Europe are under threat, Morelle says: in Nepal, for example, there are only eight people left that speak the Bahing language.

Of course, Dr Amaro’s researchers are unwilling to let languages go extinct without a fight. According to Morelle, this is why they suggest conservation efforts to save endangered languages. Dr Armano says there are examples of successful programmes to save languages, such as the one for Welsh in the UK.

The executive director of the Endangered Language Alliance, Daniel Kaufman, states that when it comes to language extinction, environmental factors must not be overshadowed by social, political and economic factors. In the past, linguistic diversity patterns were shaped by environmental patterns. Today, Kaufman says, this pattern is merely “historical residue” and is overtaken by political and economic ones. This for example can be seen, Kaufman says, in linguistically diverse regions: these often face out-migration of entire villages, resulting in the disappearance of languages.

So, the question is, will Africa’s economic success impact African languages in the same way? Or can Africa hold onto their identity, culture and language in the face of such a challenge? Watch this space.