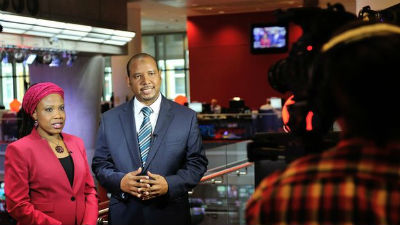 Hausa Language Given Boost by BBC

Good news for Hausa speakers – the BBC has announced that they will start to broadcast a news programme in the West African  language. 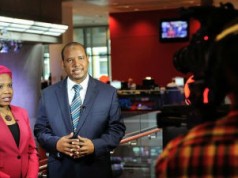 The programme will take the form of 10-minute weekday bulletins. This will be the first time anywhere that an international broadcaster is going to air in the language.

Hausa is spoken by an estimated 100 million people in Nigeria, Niger and parts of northern Ghana. For more detailed information on the language, check out  “Top 20 Languages of Nigeria“.

The news bulletins will also be available on the BBC Hausa website aswell as rebroadcast on some other TV channels.

Liliane Landor, World Service controller of languages, said: “We are proud to be the first among international broadcasters to launch TV content in Hausa. The new TV bulletins will further broaden BBC Hausa’s appeal to audiences – on TV and online – and reinforce the BBC’s presence on the African media arena.”