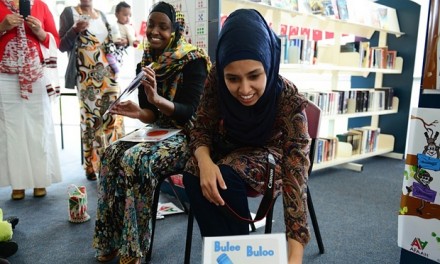 Born to an Ethiopian father and a Turkish mother in Australia, Toltu Tufa, has now launched a publishing company from Australia that aims to revive the Oromo language. 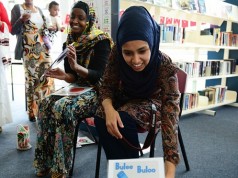 Growing up Toltu never understood why her father never discussed Oromo or his past in Ethiopia. As she grew older she discovered the reasons why.  The Oromo are the largest ethnic group in Ethiopia however they have suffered repressions under many different hands, including Haile Selassie who in 1941, banned the Oromo language.

In its place the Amharic language and culture was forced upon the Oromo people in a bid to have them assimilate. The ban remained until 1991, when the military Derg regime was overthrown.

“Dad imported some Oromo books from Ethiopia after the ban had lifted but they were written in tiny print and had these crude black-and-white drawings,” she said.

“Many of the previous education materials were destroyed during the ban and the republishing of books was all managed by the government, who didn’t consult with Oromo speakers and qualified people to print them, and sometimes the spelling was wrong. There was nothing for children. There wasn’t even a single Oromo alphabet poster in Ethiopia.”

So, she took the bull by the horns and started to build her publishing company.

Read more about her incredible journey at The Guardian.

Some quick-fire facts about the Oromo from from the African Studies Centre at the University of Pennsylvania.

A personal look at who and what the Oromo are by Abdi, an Oromo, from Ethiopia.

Created to help Oromo friends to communicate using Afaan Oromoo and English language, OromoDictionary has a lot more to offer than translations of words.