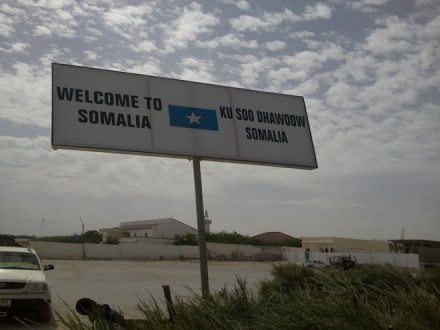 Mogadishu – the capital of Somalia – has ordered businesses to remove English-language signboards and to replace them with Somali language ones in order to protect the native language. 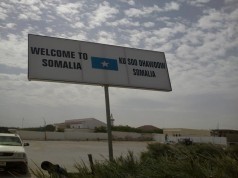 In yet another strike against the languages of colonial times, this is another step in the revival of African languages.

“Residents are required to remove signs written in English from their businesses in the capital. The order is aimed at promoting the Somali language,” stated spokesperson Abdifirah Omar Halane.

And if you refuse to obey the new law? A fine or even jail says Ahmed Abdulle Afrah, district commissioner of Wadajir, one of the 17 districts in Mogadishu.

“Somalia belongs to Somalis, and we have to protect our culture and language … Our language has been dominated by the English language”

Not everyone agrees though with the new law.

“I think it is unwise for … officials to impose such language discrimination. Our children are learning the English language in schools and universities,” said a pharmacist in the city.

“We can show our love for our country by being honest, by paying taxes in time. But by obeying bad laws like bans on other languages, you would look like a racist,” commented a university student.

What do you think? Good or bad?