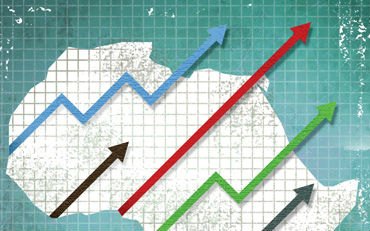 Home » Blog » Report: The Need for Language Translation in Africa

Report: The Need for Language Translation in Africa

For those interested specifically in the translation sector and its relationship with Africa, when we find news, reports or innovations we want to share them with you. 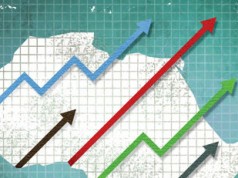 That’s why we wanted to point out a report from Common Sense Advisory published back in 2012. Although 2 years old, it does contain some great insights into translation and its practice across the continent.

The report looks at a number of topics including:

From our recent experience much of this still stands true however there have been some dramatic changes over the past few years.

Portuguese (Brazilian & European), Turkish, Chinese, Japanese and Korean are now much more noticeable – a reflection perhaps of their growing importance in Africa though exporting. Afrikaans is probably a touch less in demand now as languages from markets such as Nigeria, Kenya, Egypt and Angola have increased.