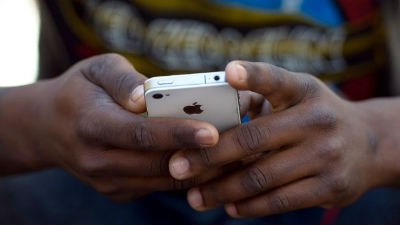 African Entrepreneurs Can Use Social Media to Grow Business

Now that internet penetration in many African country is growing, should African entrepreneurs should turn their attention to social media in order to help their businesses grow? 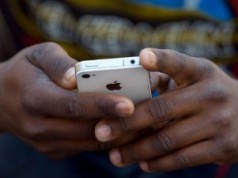 According to Jeff Tyson in an article on Devex, African entrepreneurs can use social media to help their business.

During a panel discussion held at the U.S.-Africa Leaders Summit, Jason Njoku, founder and CEO of iROKO Partners, stated that it is now actually cool to be Nigerian. Many young people in Nigeria use social media and the platforms aren’t only beneficial for the accountability of governments, Tyson says, but also provides opportunities in the country for entrepreneurs and investors.

In 2010, Njoku started digitalising “Nollywood” movies (i.e. movies that were made in Nigeria). Two years later, Tyson says, he created iROKO, a movie streaming platform. IROKO grew quickly – the service attracted half a million registered users in under six months! Now, iROKO has also embraced the music scene and is still growing.

Tyson states social media isn’t only becoming increasingly important in the economy of Nigeria, but in other African coutries as well.

In Tanzania, for example, Chedi Ngulu started a PR and communications company. He says social media is vital for his company, as internet penetration is growing fast. In addition, he also believes that in order to help entrepreneurs, the international business and development community should provide them with a space in which they can be creative and experiment. He also believes it is important to spread local content that feels familiar to the African user.

Even though there might be lots of opportunities lying around for entrepreneurs in Africa, Tyson reveals that many foreign investors fail to use them. This is confirmed by Carolyn Campbell, who is the managing director and general counsel at Emerging Capital Partners, who states that private firms such as her own only make up 0.1 per cent of all investments made on the African continent.

During another panel discussion, U.S. Representative Christopher Smith stated that African growth should mainly come from the private sector. He noted that new entrepreneurs in Africa are keen on joining hands with American business partners from the country’s private sector. However, he also states that American businesses would be much better off if business opportunities in Africa were marketed better. He stated: “People need to look beyond disease. Africa isn’t just dealing with crises.”