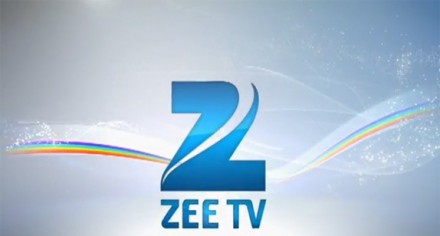 Major news that Zee World, the bollywood television channel is going to launch a French-speaking channel for Africa by the end of the year. Yet another media business which has spotted the potential of Africa and are now investing in localized content. 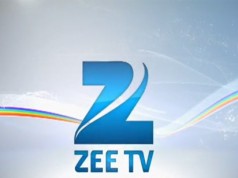 Ratna Siriah, Business Head at Zee World, speaking at the MultiChoice Africa Content Showcase, explained that the mainstream acceptance of Zee World had encouraged the channel to make the move into other languages to help them grow their audience on the continent.

French is the obvious first choice in terms of potentially catching a large portion of the Western and Central African countries.

“Next year, we have two more projects, in two other languages. Then we will be getting into content production, producing content locally in Africa and putting together programming that is even more relevant to the African market”

Interestingly Zee World thanks its success in Africa to localization – i.e. understanding the target audience and customising content. For example, Bollywood movies are edited down as African’s find them too lengthy. Cooking shows are adapted depending on what produce is available locally.

‘The channel has been so successful because we’ve done a lot of research into Africa, to understand how people connect with Bollywood, and we’ve customised the channel and content, accordingly.’

The company have also used social media effectively to get instant feedback from their audiences as well as ideas for popular content.