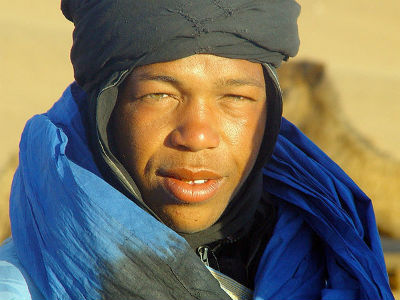 After their culture has been oppressed by the Gadaffi government for decades, the Amizagh people are finally able to show their true colours. 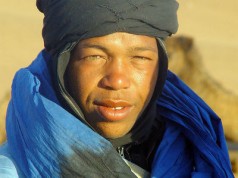 Al Jazeera recently discussed the Amizagh and their culture which we thought was a nice follow on to our blog “Ethnic and Linguistic Diversity in Libya“.

The Amizagh are a minority group in Libya that was unable to display their own culture, as their flags, mother tongues and any other cultural manifestations under the reign of Gadaffi, the website says. In a video on their website, John Hendren gives us a little more insight in how the lives of the Amizagh people has changed after Gadaffi’s exit.

According to Hendren, all hope of the Amizagh people is on the children of the minority group. The Amizagh are also known as Berbers, but as this means “barbarians”; Hendren says this name is regarded as insulting. Hendren states that even though the Amizagh are proud Libyan citizens, their Amizagh identity comes first. However, the minority has not been able to learn their own language in school for over forty years, which meant the language was slowly disappearing.

Now that the military regime is gone, the Amizagh can not only teach their native language to their children, but they are also able to express their culture in other ways; for example, their blue, green and yellow flag is now on display on the Libyan streets again. 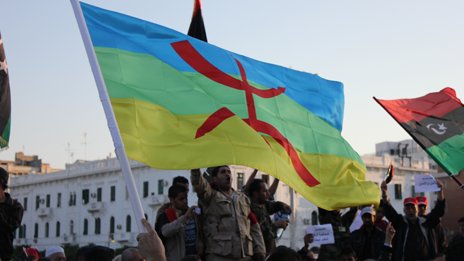 Hendren regards this as “a symbol of the resurgence of an ancient people.” After all, Gadaffi suppressed the Amizagh people in the 42 years he held power over Libya. Hendren states that not only were the Amizagh not allowed to speak their language, they were also forbidden to sing their songs, celebrate their culture or go to the the 1700 year old ruins where they celebrate the Amizagh new year.