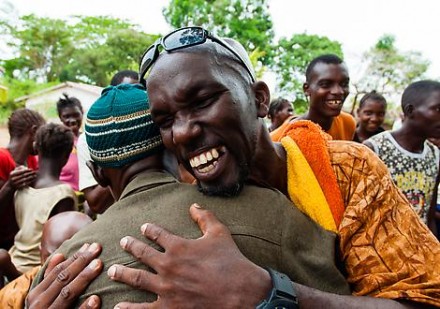 According to census results more than 16 different African languages are now spoken in the Bronx, New York. An influx of West African migrants has resulted in a surge in demand for languages such as Twi, Wolof and more! 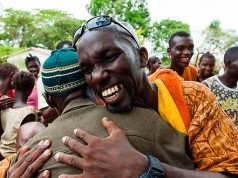 “People are arriving with language barriers, and as they come and have children in schools, we still have language barriers everywhere,” says Akinde Kodjo, a community organizer for the advocacy group African Communities Together in an article on the New York Times.

A common issue for many migrants moving into the city is that they speak enough English or French to do basic things, but lack the language skills to deal with more complex issues such as paperwork, courts, police and education authorities.

As a result the demand for interpreters and translation in West African languages is booming. Examples of areas in which translators are needed are within the immigration system and within the medical field. By law, any institution in the US that receives federal funding is required to provide translation/interpreting services.

St. Barnabas Hospital in the Bronx is holding “diversity days” to introduce and teach medical staff about cultural norms to help migrants feel more at ease.