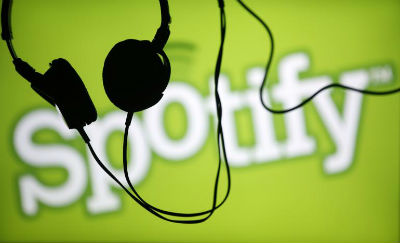 Home » Blog » Localization on the cards for Spotify in Africa?

Localization on the cards for Spotify in Africa?

News today from Human IPO that Spotify and Vodacom are discussing a potential partnership which would see the music streaming service launch in Africa. 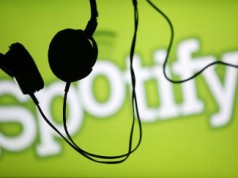 The original report from Bloomberg states that Vodacom will offer wireless customers subscriptions which will include some free data to access Spotify.

Vodacom has 31.5 million customers in South Africa alone offering both parties the chance to embed themselves in the local digital culture. Interestingly, Spotify are now launched in 56 countries yet none of them are in Africa.

Reports suggest that Spotify have no set date as to a launch however they are stating they want to “be sure it could provide the same user experience enjoyed by regions such as Europe.”

Surely then this means Spotify need to localize the platform into local languages? It will be interesting to see what approach they take to the market and how they go about ensuring the user experience is kept consistent.

We shall watch this space!