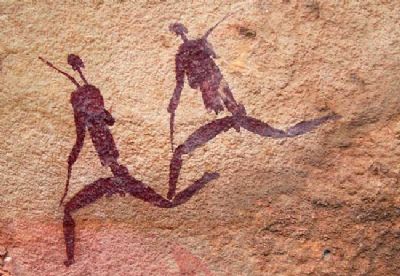 The Guardian, UK, is reporting a fascinating story of a 95-year-old woman who is helping in a last ditch effort to preserve an ancient African language very close to extinction. 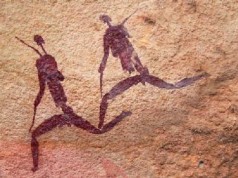 According to the newspaper, Hanna Koper and her two sisters are thought to be the last remaining speakers of the San language N|uu, which is rated as critically endangered by Unesco.

The San, or “bushmen”, were the first known hunter-gatherers in southern Africa. N|uu, which has 112 distinct sounds, was passed down from generation to generation orally but never written down. Koper is now working with linguists to create alphabet charts covering the language’s consonants, vowels and 45 different “clicks”, as well as rules of spelling and grammar.

N|uu and other languages from the same family-tree were spoken in most parts of southern Africa, but were wiped out by white settlers, sometimes with the support of locals. Genocide of the people also involved linguicide. i.e. the killing of the language. Forced cultural assimilation further led to the loss of languages through the ages.

That does not mean N|uu will necessarily be doomed says the article. One can look to places such as Hawaii and Canada where indigenous languages on the brink of extinction are now safe in the hands of 1000s of speakers.

Read more about the efforts of Hanna Koper and the academics working with her on the Guardian website.