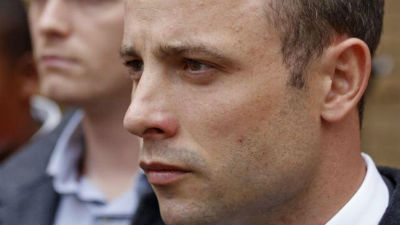 In South Africa, Olympic medallist Oscar Pretorius is on trial for killing his girlfriend. Not only are the events in the “Blade Runner” trial receiving quite a lot of attention: many people have commented on the interpreter, who seems to be lacking translations skills. 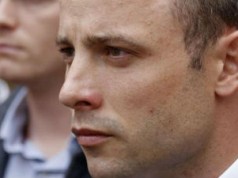 In an article on IOL News, Valeska Abreu investigates the matter.

According to Abreu, the interpreting in the Oscar trial is of such a bad quality that the interpreter can almost be accused of giving misinformation. Of course, interpreting in court trials is not an easy task: Dr Eleanor Cornelius, who is a senior lecturer at the linguistics department of the University of Johannesburg and a translator at the SA Translator’s Institute, believes that during a hearing, every word is important. Her statement is backed up by the chairman of the Sata, Johan Blaau, who agrees with her.

When State witness Colonel Gilliam van Rensburg testified, the interpreter had to be corrected by the defence attorney Barry Roux on numerous occasions. The interpreter for example translated Van Rensburg’s statement that the there were “towels and black garbage bags” lying around as “there was black clothing” and claimed Steenkamp died when the paramedics arrived, while Van Rensburg said Steenkamp was already dead when they arrived.

Blaau believes even though the interpreting mistakes are small, they could influence the judge in his decision. According to Cornelius, a court case cannot rely in approximate meanings and that court interpreters must convey the exact meaning of the words that are spoken. She believes the mistakes made in the trial have negatively affected the image of interpreters in South Africa. Abreu says that experts believes the blunders can be attributed to the fact that there are no qualified interpreters available.

On Twitter, people were also quick to comment on the interpreter: his efforts have been called “a JOKE” for example, and somebody else states a cattle farmer would interpret better than the interpreter present. Someone also suggested that the trial should be postponed until a proper interpreter is found.