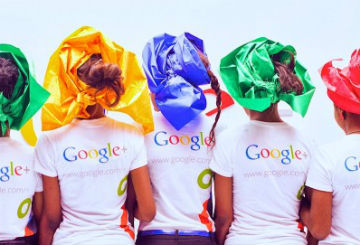 According to website HumanIpo, Google recently catered for the needs of African users by adding five new African languages to its translation service Google Translate. In June, the internet mogul added Swahili and Afrikaans to their machine translation service, which was followed by Zulu, Yoruba, Somali, Igbo and Hausa last December.

Google’s software engineer Arne Mauser also commented on this language expansion of the translation service. In a blog post on Google Africa, he stated that the addition of the five new languages in December has been the biggest expansion of African languages for Google Translate yet.

He also pointed out that the machine translations of these languages are still a work in progress. This is why next to assessing texts, native speakers are also needed for more detailed matters.