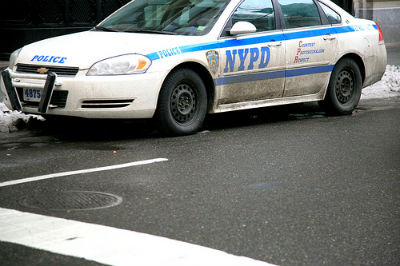 Home » Blog » Ewe To Be Latest Addition to NYPD Languages

Ewe To Be Latest Addition to NYPD Languages 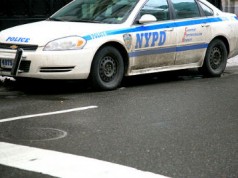 In a blog post on The Shack, a blog run by employees of the New York police on the website of the New York Daily News, Thomas Tracy reveals that the NYPD is now home to the African Ewe language.

According to Tracy, 650 new recruits were added to the NYPD Police Academy in the beginning of January, of which two have Ewe as their native language. Ewe is a language spoken in the African countries of Ghana and Togo and officials believe the NYPD has never had employees before that speak the language.

Of course, New York is a big melting pot of cultures – at every turn, you can encounter another dozen foreign languages coming from the mouths of its inhabitants. Tracy says Ewe is no exception to this. He quotes Eric Darko, an attorney from Manhattan who is originally from Ghana. Darko believes there are over 6,500 Ghanans in New York that speak Ewe, and that number does not even include the Ewe-speaking Togolans! Accordinig to Darko, the fact that the NYPD has recruited speakers of Ewe means the police force is aware the ability to communicate with the Ghanaian and Togolese communities in the city is important.

One of the Ewe-speaking NYPD recruits is Murtala Suraju. According to Tracy, Suraju did not know the NYPD lexicon did not include his native language yet. Suraju, who also speaks Twi, Hausa and Kotokoli, aspired to join the police force ever since he moved to New York in the 1990s. He picked up Ewe when he lives with his grandmother in Ghana.

Tracy also points out that the new recruits attracted by the NYPD can generally be described as a multicultural group. During the ceremony, he says, Mayor de Blasio stated that 150 of the 650 new recruits were not born in the US when he swore them in. He also said that half of the recruits were of African American descent and that one-fifth of them was female.