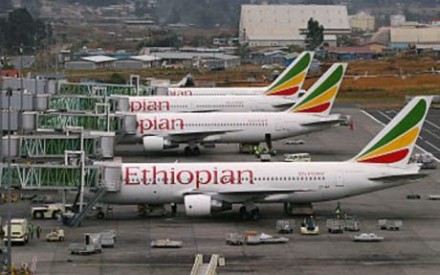 As well as language being a potential barrier to business for those looking to come into Africa, it can also hinder African businesses capturing foreign business. Recognising this, Ethiopia Airlines is investing in Chinese speaking staff to entice Yen spending tourists in the country. 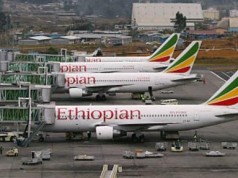 According to news outlets such as Yahoo!, Chinese crew members will be on all flights to China as of next month. The airline currently has flights to Beijing, Shanghai, Hong Kong and Guangzhou.

At present the airline is training some 30 young Chinese recruits  for its China-bound flights, because almost all Chinese passengers don’t speak English.

“They don’t understand the safety instructions,” says CEO Tewolde Gebremariam, who strongly believes it is vital to understand the Chinese language as well as “their culture”.

“We’re the best point of entry for the continent,” Gebremariam said. “Addis is situated at the junction point between the emerging economies of Africa and Asia.”

In addition to its 91 international destinations, the company hopes to add Jakarta and Ho Chi Minh City in the next year. It also wants Yaounde on its list of destinations in Africa.

Let’s hope this is the start of a great journey towards global expansion for the airline and the country.