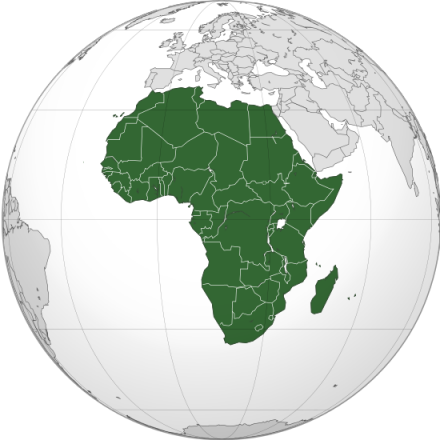 Wikipedia, the online encyclopedia, had recently called for more African users to upload content in African languages. Charlie Fripp from htxt.african investigates whether this has made any difference. 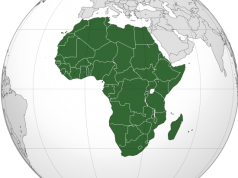 At present there are over 5 million articles in the English language, 1.8 million in German, almost 1.3 million in Russian, and 1.2 million in Spanish and Italian.

Compare this to 40 000 in Afrikaans and 30 000 in Swahili and you start to get an idea of why Wikipedia made the call for content.

And that is the positive news; look at some of the lesser spoken African languages and it gets worse. isiZulu for examples has a measly 697 articles.

“If Wikipedia ever hopes to be able to provide ‘the sum of human knowledge to everyone, everywhere, for free’ then increasing the size of the editing communities on African language Wikipedia is extremely important,” wrote Douglas Scott, current president of Wikimedia South Africa. “A larger, stronger community of editors leads to more articles of higher quality, which in turn makes that language version of Wikipedia ever more useful and relevant for everyone else.”

So you all know what you need to do! Get writing…..