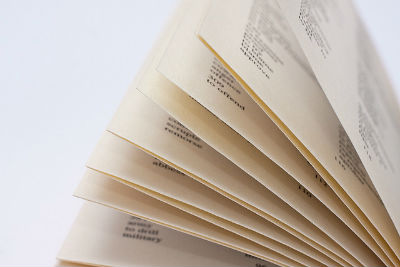 This September, a new Xhosa-English dictionary was published by the Oxford University Press Southern Africa. The Xhosa word for ‘condom’ made it along with other new words adapted from modern language. 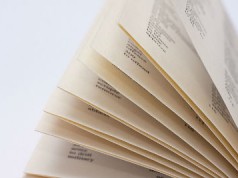 In their article on The Times Live, Aphiwe de Klerk and Philani Nombembe state that after three years of research, the new Xhosa-English dictionary has been published. The dictionary is quite special, they say, as it also features many words that are derived from informal Xhosa.

These words have been collected in a separate section called “I” that contains words such as iakhawunti (account), ihelikopta (helicopter) and ikhondom: the Xhosa word for condom.

According to De Klerk and Nombembe, the definitions in the “I” section of the dictionary are rather casual: the description for ikhondom, for example, is “A condom could tear without you knowing.”

Oxford University Press states that 16 per cent of all South Africans speak Xhosa. Moreover, in the Eastern Cape region, this number is even 80 per cent!

The writers of the article say the managing director of OUP Steve Cilliers says 35 experts have worked on the dictionary for three years. Novels, textbooks and official documents were analysed to decide what words should be included. Cillliers also claims the dictionary is the first of its kind that features words form the South African curriculum.

According to Cilliers, De Klerk and Nombembe say, the new dictionary is modern, up-to-date and can help teachers to in their natural sciences, maths and language lessons. After all, he says, research conducted by the OUP revealed that bilingual dictionaries can be of great help to pupils who are trying to learn a languages.

Former African languages lecturer Professor Michael Somniso also welcomes the new dictionary with open arms. He says that the publishing of the dictionary is an indication that the Xhosa language is developing further.