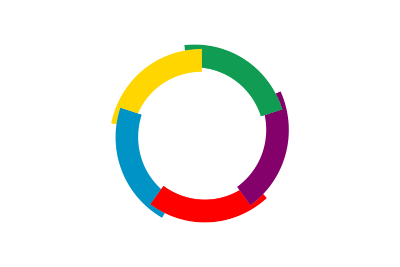 Home » Blog » Will French become the World’s Most Spoken Language?

Will French become the World’s Most Spoken Language?

New research has predicted that in 2050, French will be the world’s most spoken language. Francophone Africa plays a large role in this although not everyone believes these predictions to be true due to a large flaw in the study. 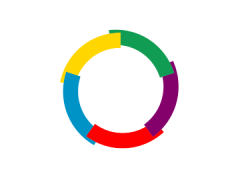 According to Will Lerner, the French language was long known for slowly losing ground as an international language. In his article on Yahoo! News, he states that it has been suggested that the diminishing influence of the language has to do with the fact that the French-speaking areas of the world are thousands of miles apart from one another and that the French imperialism has led to anti-French sentiments.

However, he says, new research predicts that by 2050, French will be the dominant world language.

Lerner says the study, which was conducted by a French investment bank called Natixis, estimates that the number of French speakers will grow to 750 million in the next forty years. Website The Local points out that this means the French speaking population will more than triple, as it currently has 220 million speakers . The French language will especially thrive in regions where the population is growing quickly, such as sub-Saharan Africa, Natixis says.

Lerner does point out that not everyone is convinced that the predictions made by the report will become reality. Forbes, for example, is unimpressed by the research as it presumes all people in countries where (one of the) official languages is French will speak the language, which they do not believe to be true.

In addition, the Local states that in an interview with Challenges, Observatory of the French Language head Alexandre Wolff stated that the research reveals “impressive results” as far as the number of French speakers in Francophone languages go, but that it failed to factor in that in a lot of countries, other languages are spoken as well. This is why according to Wolff, English will remain the language mostly used worldwide, even in 2050.