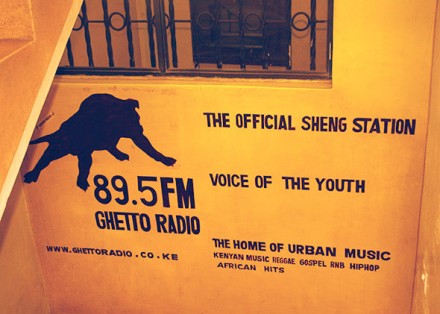 A Kenyan street language is helping to reduce tribal tensions and unite young people. So impressed are observers of the language’s influence that a social media platform promoting it will form the crux of a presentation at this year’s eLearning Africa conference. 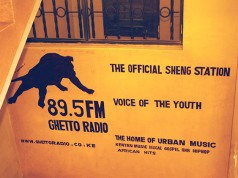 If you follow our blogs you might have come across the language before – it’s known as ‘Sheng.’ Drawing from Kiswahili, English, a number of Kenyan tribal languages, plus some Arabic, Hindu, French, German, Spanish and Italian it is a truly modern mish-mash.

Its roots lie in the streets of Nairobi however it is now being embraced by more than the capital’s working classes.

‘Go Sheng’, a new social enterprise initiative in Kenya is now actively promoting the language.
It’s main activity is to provide a platform for dialogue for the language’s growing numbers of speakers. It also runs a website, a forum and various social media channels, all with an online community of around 15,000 participants. Perhaps its most significant contribution to date has been the development of a Sheng dictionary, containing over 3,900 words and counting.

By preserving and promoting the language it hopes to bring some cultural harmony to a country that has seen many divisions and cracks appear in its social make-up over recent years.  To many young people, the Sheng language, as well as culture, offers an alternative dialogue and an alternative vision of the future from the status quo, offering hope of unity and progression.

It will be fascinating to see how its influence unravels over the coming years and decades.