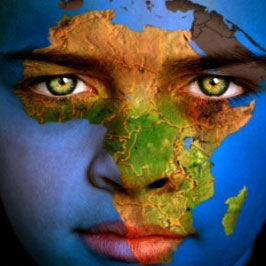 A financial grant has recenlty been awarded to a project that aims to document four African languages. This research wants to prevent these languages from dying out, but might prove to be very useful for overall linguistic research as well. 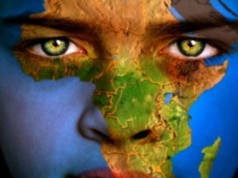 If you are a regular follower of our blog, you know that many languages are in danger of becoming extinct. According to Alease Lee in an article on the Maneater, however, assistant professor of English Michael Marlo and his team of researchers are making sure this bitter faith will not befall four Africa Luyia languages!

Lee reveals that the US National Science Foundation has awarded a grant of 343,479 US dollars to Marlo’s project, that aims to record the Bukuse, Logoori, Tiriki and Wanga languages spoken in Africa.

Marlo states that he and his colleagues have been investigating the Luyia languages for a number of years now. According to Lee, this means the preliminary data for all four languages has already been gathered. With the grant, she says, this data can be used to document the languages properly.

Marlo states that he is planning on creating a separate dictionary for each of the languages. These dictionaries will also cover grammar, which until now has never been documented for any of the languages investigated. Lee states that Marlo will be assisted by David Odden, a professor at Ohio State University who has studied the Logoori language. Odden will work with Logoori speakers in the US, but states that the project will be greatly helped if the researchers will work with people in Africa as well.

Christopher Green is also involved in the project. Greem works at the University of Maryland as an assistant research scientist and knows all about the Wanga language. His interest in the Luyia languages started when he studied at Indiana University, where he came in contact with Wanga in a field methods class. Here, he detected an unknown feature of Wanga nouns, which he further investigated when his field study ended. Green and Marlo have been working together for several years, and Lee says their research won’t end when the grant does.

Odden believes all linguistic research revolves around one single question: what is the nature of human language? He thinks that in order to find out how human languages work, a very broad range of languages should be investigated. Apparently, this view is shared by the National Science Foundation!