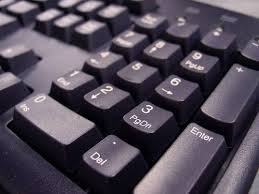 If Africans want their languages and cultures to survive, they have to make strides themselves and no expect others to help. If you want an example, look no further than UK based Nigerian, Adebunmi Adeniran, who has invented a keyboard to support and enable writing of at least 12 Nigerian languages. 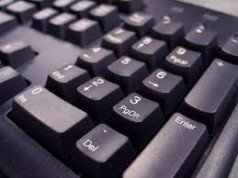 Adeniran, in a story by 360nobs, says that she came up with the idea of the keyboard (which is called NAILANGS) because of her desire and passion to save Nigerian local languages from going into extinction.

‘The concept for NAILANGS started out of the desire to find a good working and stress free Yoruba keyboard to type in as using the characters in ‘insert’ mode was like living in the ice age!”

With the keyboard a user is now able to type the three official Nigerian languages, Hausa, Igbo and Yoruba and other six recognised languages which are Effic, Idoma, Hausa/Fulani, Tiv etc.

The inventor interestingly also claims that she chose certain languages based on the number of people who use it as well as their desire to keep the language going.

“…such language is Urhobo people, they are very passionate about writing their language, so I have incorporated their keys, even though they might not be part of the so called recognise languages, because they love to do something with their language.”

All we can say is BRAVO! and hope that more inventive Africans start to support our beautiful array of languages!