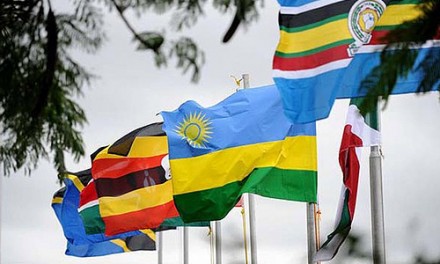 We reported before how there is a growing call for Kiswahili to become a recognised official language of the East African Legislative Assembly (EALA); a Tanzanian member has now reiterated the call. 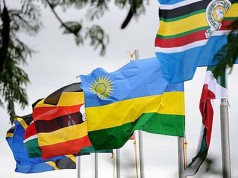 Ms Shy-Rose Bhanji reportedly urged the Council of Ministers, “to take the request to the EAC Heads of State and the current Chair of EAC Summit President John Pombe Magufuli so that the Treaty can be revised to include Kiswahili as an official language.”

At present, under the EAC Treaty, English is an official language while Kiswahili is only used as a spoken lingua franca. However the legislator believes the time is right for the African language as it is spoken all over the region and recognised by the African Union.

The calls for the recognition also received a boost with the creation of the East African Kiswahili Commission as an institution of the EAC based in Zanzibar. The organisation started work in May last year with the aim of promoting the language.