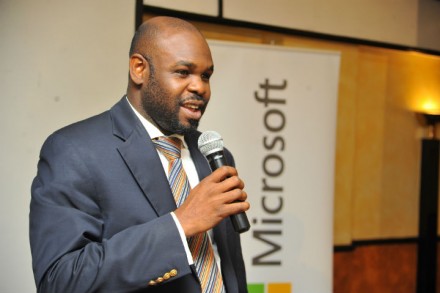 Microsoft has thrown down the gauntlet in Africa, launching Swahili text translation within Microsoft Translator, the first African language to be offered by the company. 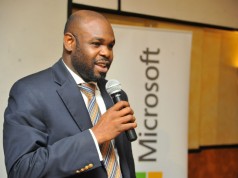 Reports state that the building of the translation memory was done in collaboration with Translators without Borders, a charity that supports humanitarian causes through the provision of language and translation solutions.

Microsoft Kenya Country Manager, Kunle Awosika (pictured), believes the move will help both personal users as well as business and government by being able to offer translations into Swahili at little or no cost.

“Adding Kiswahili brings us one step closer to our ultimate goal–permanently breaking down the language barriers that separate us by allowing people to translate anything, anywhere, at any time. Kiswahili speakers in East Africa and around the globe now have access to a wider range of information and culture, and can interact with speakers of the 50 languages supported by Microsoft Translator. What’s more, speakers of these languages now also have direct access to the rich history and culture of Kiswahili speakers far and wide.”

Swahili will also be available as a language in Skype for Windows Desktop.In addition, developers will be able to integrate Swahili translation into their own products and apps through the Microsoft Translator API.

Exciting times for Swahili as a language and a massive thumbs up from one of the world’s biggest companies in that it sees it as a potential key to unlocking the African marketplace.

FREQUENTLY ASKED QUESTION: Is it Swahili or Kiswahili?