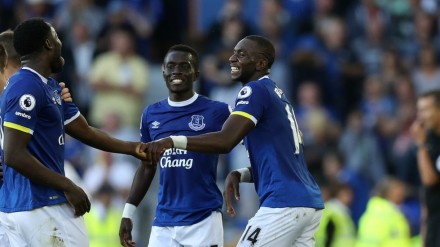 Believe it or not, but Lingala has now joined the many languages spoken on the pitches and during the matches of the English Premier League (EPL)! 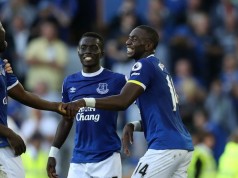 The recent move of Yannick Bolasie to Everton FC has seen him team up with Romelu Lukaku. The former Crystal Palace man has revealed in an interview with the Liverpool Echo in the UK that  the “secret language” is used to fool defenders so they don’t know what the pair are up to.

‘We are both very proud of our heritage,’ Bolasie says. ‘It really helps when we talk in our language, Lingala, and I know his cousin, who plays with me for DR Congo. We speak Lingala on the pitch. There aren’t too many defenders in the league who speak it, so that gives us a little bit of an advantage. It’s particularly useful because it’s quick.’

Yet another sign of the growing influence of African languages on the world scene!