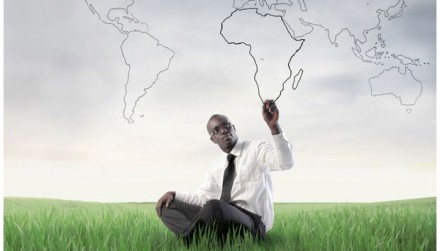 Is the language barrier in Africa holding back innovations and startups coming out of Francophone countries? This is the question investigated by Paul Adepoju on Ventureburn. 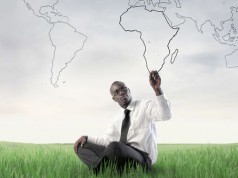 According to his article,  startups coming out of countries such as South Africa, Nigeria, Kenya and Ghana gain continent-wide attention. However, very little is said about developments coming out of places like the Ivory Coast.

Why? According to Francis Yapobi, the CEO of duty-free shopping startup Airshop, this is due to language barriers.

“What is happening in other parts of Africa is also happening in French-speaking countries but the language barrier separates us. A lot of things are happening and there is a lot of interesting startups in the Ivory Coast that are creating disruptive technologies to facilitate people’s lives today.”

French dominates many parts of Africa. In fact, research suggests that most French speakers in the world now are African. However, the ability to go beyond the Francophone market seems to be a struggle and largely depends on the ability of the founders to communicate with the major players and peers on the continent, who mainly speak English.

“Clearly, language has been a barrier for Francophone startups in Africa”

Another way in which the language difference is affecting startups is also with investors. Russell Southwood, head of Balancing Act Africa, spent time researching startups in African francophone countries like Mali, Senegal and Cameroon.

According to his research, there was a disparity between the language francophone entrepreneurs interacted in and their possible financiers, who are in most cases English-speaking.

“Because of this, most African francophone startups are almost invisible [to financiers] outside of their country of origin.”

As with startups in countries such as the UK, USA or Germany, the key to reaching users and consumers outside of your “home” nation is localization and translation. Without these there can never be expansion. At present many entrepreneurs on the continent are missing the opportunity this represents. More education has to take place within the business world of the importance of language within business and commerce.