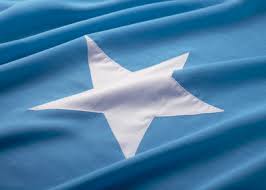 Linguists from Boise State in Idaho (USA) are joining forces to help preserve languages from Somalia from potential extinction. Michal Temkin Martinez and Jon Dayley are currently in the process of compiling the first-ever Somali Chizigula-English dictionary which they hope will be used by native speakers and linguists. 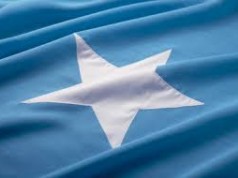 The project will hopefully secure the future of the language by giving the younger generation of Somalis access to their linguistic heritage.

On top of the dictionary, Temkin Martinez also is working with the Languages of Boise Project to create an online resource which will contain information about all the languages spoken in Boise’s growing refugee community.

Information about each language will include information about the people who speak it, their geographic origins and cultural practices. Perhaps more importantly, it will provide about 100 of the most useful words and phrases for each language which can be accessed by groups working with the communities such as medical clinics or social services.

As well as Somali Chizigula (a.k.a. Mushungulu) other languages being preserved are the Maay Maay and Chimiini language which are also both are spoken in Somalia.

Read more about the project here.