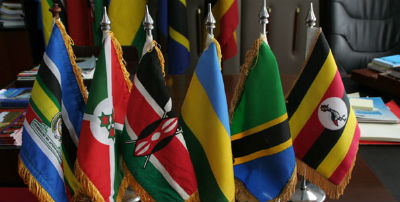 Last week, a number of members from the East African Legislative Assembly stated that they wish to see Kiswahili become the lingua franca of the East African Community. As the language is spoken in all countries of the communities, they do not see the need to continue their activities in English. 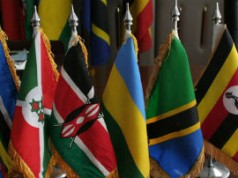 Website AllAfrica gives an account of a statement made by the East African Legislative Assembly on 27 March during the EALA session in Arusha.

At the event, a cross-section of the assembly stated that the East African Community Treaty must be reviewed. Moreover, Kiswahili should become the language franca of the African trading association.

According to the regional lawmakers present at the EALA session,  it is about time Kiswahili became one of the EAC’s main languages. AllAfrica state that one of the EALA members, Shyrose Bhanji from Tanzania, said a mechanism must be created that can reach out to the East African people, but promotes the principles of the Community as well. Bhanji stated that awarding Kiswahili the status of official language will aid regional integration. As there are 130 million Africans, who are currently not heard properly, she suggested a review of the regional treaty.

Peter Muthuki, a Kenyan EALA member, agrees with Bhanji. According to AllAfrica, the fact that English is still used in EALA and EAC platforms puzzles him as Kiswahili is spoken in all five partner states. This is why he believes Kiswahili should be recognised as an official language by the regional bloc.

Last October, AllAfrica says, the House adopted the Nanyuki VII Series report. Mike Sebalu, Ugandan lawmaker, stated that this is a unique series that will enable every single important member of the EAC to have a say in the topic of integration. Moreover, he believes that Kiswahili must be taught in the entire EAC. If Kiswahili has been awarded the status of official language, AllAfrica says, this will be the beginning of a new chapter in the integration process as people will be able to move around the African region freely.

Kiswahili is definetly growing un importance not only in Africa, but internationally. Check out these  7 reasons why you should be paying attention to it