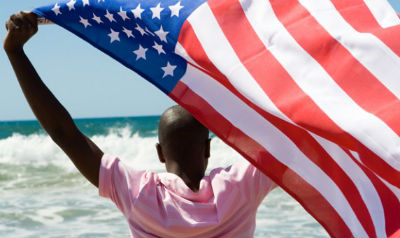 Home » Blog » The Most Commonly Spoken African Languages in the USA

The Most Commonly Spoken African Languages in the USA

Staff writer at Slate, Ben Blatt, has used statistics from Census Bureau’s American Community Survey to create language maps of America. The maps illustrate language use across the USA, interestingly with one map dedicated to African languages. 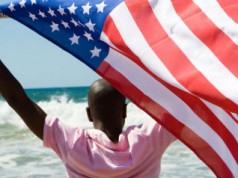 The map below shows the most spoken African languages state by state.  As you can see Amharic and the languages of Nigeria feature heavily.

However, the map raises a couple of questions in our minds…

The Cushite (a.k.a Cushitic) languages mainly spoken in Horn of Africa (i.e. Somalia, Eritrea, Djibouti, and Ethiopia), as well as the Nile Valley (Sudan and Egypt), and parts of the African Great Lakes region (Tanzania and Kenya). The language gets it name from the Biblical character Cush, who was traditionally identified as an ancestor of the speakers of these specific languages.

So when the census states people speak Cushite? Which actual language(s) do they mean?

2. Where did all the Kru come from?

As you can see Kru if always noted next to Igbo and Yoruba (two of Nigeria’s main languages). Kru however is a language spoken specifically by the Kru people who are located from in the region of southeast of Liberia to the east of Ivory Coast.  It could possibly be linked to America’s association with Liberia however it interesting that this lesser known language features so prominently on the map always alongside the two Nigerian languages.