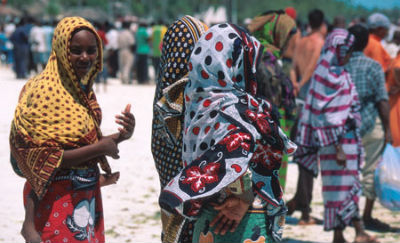 Home » Blog » Can Swahili Really be a Future International Language?

Can Swahili Really be a Future International Language?

The dynamics of languages change over time. You could probably count the number of people on your hand who spoke Chinese 10 years ago; now most of us can say “neehow”. Does Swahili have the same potential? 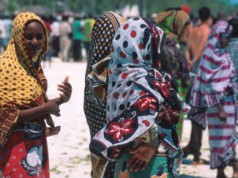 This is the question posed in the article, “Seven reasons to pay attention to the Swahili language”.

What are the seven reasons cited?

1. Swahili is spoken by over 100 million people

3. It’s an official language of the East African Community

4. Swahili is important within education and schooling

6. Swahili could become a language of IT and the digital world