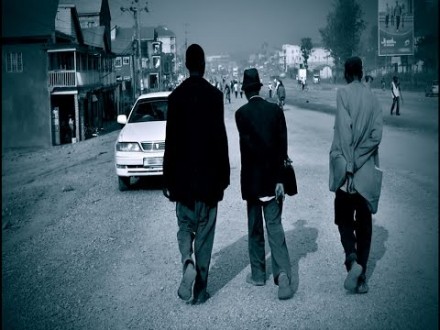 The Ugandan government is being helped by Cambridge academics to understand an urban language that was originally used as code by criminals – but is now being used among Ugandan youth. 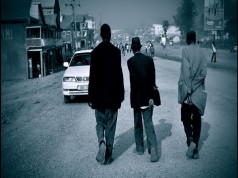 Many of the country’s cool kids now speak Luyaaye rather than the traditional native languages of Kiswahili, English and Luganda.

Originally Luyaaye was a “secret language” spoken by criminals. However, the language has become popular with the younger generation as it’s seen as being fresh and vibrant with a happy mix  of English, Luganda and other languages.

As the number of speakers has increased, and increased within a small geographical location, namely Kampala, it has become more important for the government to communicate with them. And this is where researchers from the Cambridge-Africa Partnership for Research Excellence are working together to help the government.

Dr Saudah Namyalo, from Makerere University, and Dr Jenneke van der Wal, from Cambridge’s Department of Theoretical and Applied Linguistics, have joined forces to understand how this increasingly popular yet currently undocumented urban language is built.

The need is increasing, said Dr Namyalo, as more people come to use forms of Luyaaye to communicate.

“It is currently classified as an Urban Youth Language but it is becoming more widespread and used by some older people. I love the speed at which Luyaaye changes. For instance, the World Cup was seen as a very positive thing. So ‘World Cup’ quickly became a shorthand for ‘a good thing’ or ‘excellent’.

“For a lot of people, Luyaaye is for fun – it is just for laughs! It often uses metonymy [calling something not by its own name but by a name linked to it] with surprising and comic results. So a Professor is someone with ‘street smarts’ who has learned to beat the authorities, to get away with anything.”

Read more about this story here.