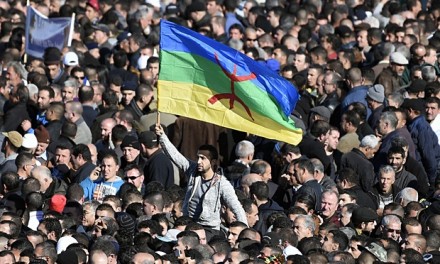 Some great news for the future of one of Africa’s languages: Algerian MPs have passed a package of reforms that include giving the Berber language official status. 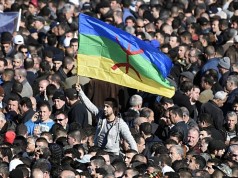 The language, also know as Amazigh, can now appear on official documents, although Arabic will remain the language of government.

Although the language was recognised in 2002 as a national language, meaning it could be taught officially in schools in Berber-speaking regions, Berbers still pushed for it be be awarded official status which would mean it being accepted on government documents.

The Berbers were the original inhabitants of North Africa before the Arab invasion. Around 25% of Algerians speak regional variants of Amazigh, but less than 3% of students learn it at schools.

Algeria hopes to create an Amazigh language academy to address its standardization and transcription into one of the Berber, Latin, or Arabic alphabets.