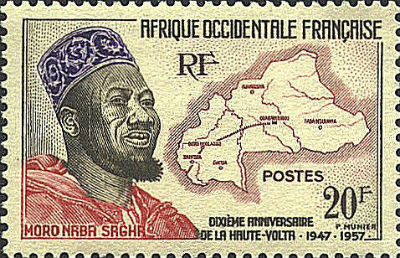 Home » Blog » Does Africa Hold the Key to the Future of the French Language?

Does Africa Hold the Key to the Future of the French Language?

On World Francophone day, it was announced that France will train thousands of African teachers to improve the quality of French language teaching in African schools. Is this a sign that France recognises the importance of the continent in securing the future of the French language? 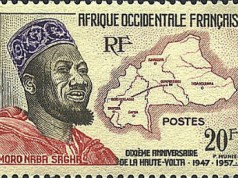 Did you know that in the next decade, 400 million people across the globe will speak French? In fact, by 2050, it is expected that this number will even have risen to 700 million! And according to an article on RFI, most of these Francophones will live on the African continent.

Thirty-tree countries on five continents may have French as their official language, but RFI says the ageing work force in African countries such as the Democratic Republic of Congo and Cameroon could seriously affect the teaching standards in these countries.

This is one of the reasons for the “100,000 teachers in Africa project” launched by the French government earlier in March. In this project, African teachers will not only receive social media training, but courses in tourism, health and diplomacy as well. According to RFI, twenty Africans schools have been suggested to participate in the programme.

According to RFI, the French government is highly interested in French language teaching for youths, as 60 per cent of all French speakers are under 30. At World Francopone Day, Fabius stated that French should be an “opportunity” for children: after all, it is the one thing all 49 members of La Francophonie have in common.