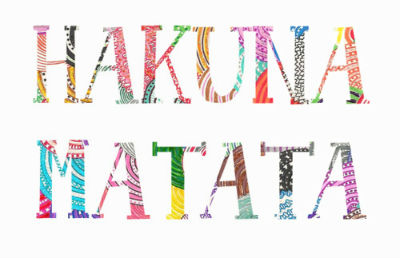 10 Surprising Facts about the Swahili Language

Hakuna Matata – does it ring a bell? Yes it’s from The Lion King. Did you know it’s actually a Swahili phrase? 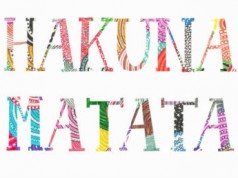 With Swahili becoming more important not only in East Africa but in the world of international commerce, we thought we would take a look at some interesting words, names and facts about the language.

1. The Swahili people believe in ghosts and spirits. They call them djinni. Those djinnis are believed to look like black cats. Therefore, it is hard for them to differentiate djinni cats from real cats.

2. In the famous Star Trek films appears the character Lieutenant Uhura whose name comes from the Swahili word uhuru which means “freedom”.

3. The name of the famous giant elephant, Jumbo, probably comes from the Swahili word jambo. In the English language Jumbo is sometimes used to describe large things.

4. Shikamoo! The literal meaning of this word is “I touch your feet”. It is used as a greeting to show respect to an older person.

6. The longest word in Swahili is Kipikikusikitishacho. It can only be used in combination with kipi and it means “What´s bothering you?”

7. The African lyrics which appear in Michael Jackson’s song “Liberian girl” are in the Swahili language and the meaning is “I love you also, I want you also, you darling”.

9. The word Safari which is commonly used in many languages is a Swahili word and it literally means “journey”.

10. The African-American holiday of Kwanzaa is celebrated each December. The name ‘Kwanzaa’ is derived from the Swahili word ‘kwanza’.

Next
Back to Blog