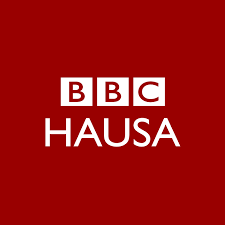 In an indication of the growing demand for Hausa language content, The BBC has announced it will introduce advertising to its Hausa language websites, as part of a wider strategy to commercialise its foreign language news sites. 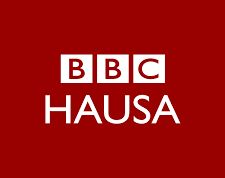 From statements made by The BBC it is clear they have identified the region as holding huge potential.

“The bbcswahili.com and bbcafrique.com online sites will be set live in the next wave of commercialisation of BBC World Service language sites. They will be followed by bbcsomali.com and bbcgahuza.com (Great Lakes in Kinyarwarnda/Kirundi),” said Isla Macleod, digital business development director for EMEA countries at BBC Worldwide.

So why Africa and why Hausa? Essentially it comes down to growth – current growth and future growth.

“BBC World Service reaches a global audience of 210 million weekly on TV, radio and online. Of these, 87.8 million are in Africa,” adds Macleod. bbchausa.com alone has a monthly reach of 3.5m unique visitors  which is impressive.

On top of this, over 95% of traffic coming to the news site is via a mobile device which is why bbchausa.com was among the first websites on the continent to implement a ‘mobile first’ strategy in the creation of its online content.

Another reason for the Hausa success story is its use across many countries. Although the majority of visitors might be from Nigeria, they also log on from Niger, Ghana, Cameroon and many other countries where Hausa speakers reside. As Arabic transcends national borders, so does Hausa.

As commentators on the growing importance of African languages, especially in the digital world, we view the current developments with excitement. The potential of localized content is truly now being understood and this is just the beginning!