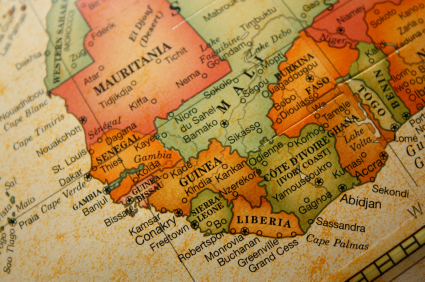 Home » Blog » Is there a difference between French and African French?

Is there a difference between French and African French?

We do a lot of translation work with French. Many new clients that come to us for work involving French usually do so having seen poor results previously when using other translation solutions.

There is a general assumption within and without the translation industry that you can use any French translator to deal with documents being used in Africa. A translator in Quebec translating government policy documents from Chad? or a Parisian penning the content of a website with a Tunisian audience? Think about it – many people don’t, and that’s where it can go wrong.

To be fair, many people don’t think about it because much of the time, it can work. However, only at a surface level. If you want to translate something right, you need to translate it so that it fits with the culture; how the target audience speaks. Just as English between Canada and Australia is mutually intelligible, it doesn’t mean both write in the same manner. You’ll see a host of differences covering vocabulary to inference.

This is where translated content, translated by non-African French speakers and used in Africa falls down. It doesn’t know the local variances, the cultural twists and how the best deliver a message.

So in answer to the question, “is there a difference?” – it depends. It depends on what you are translating and why. If you want to simply understand a government tender document in French, the differences will be negligible; if however you are building an app, the differences could be bad news.

A quick intro to African French

Really there is no such thing as a language called, “African French”. The term is used to categorise the varieties of the language spoken in Africa. The language was of course brought by the French on colonial pursuits. Some 120 million people across Africa speak French in some way. The Organisation internationale de la Francophonie estimates there will be 700 million French speakers in the world by 2050, 80% of whom will be in Africa.

Those nations using French are known as ‘francophone’ African countries. Across Africa, French is more often than not spoken alongside a local, indigenous language, such as Arabic in Morocco or Wolof in Senegal. In some places it has become a dominant first language, such as in the region of Abidjan, Ivory Coast and Libreville, Gabon. In some countries, such as Tunisia and Algeria, French is used by the intellectual and political classes.

African French can be broadly broken down into 5 types:

• West & Central – spoken in countries such as Senegal, Mali, Niger, Chad, Cameroon, DRC.
• Maghribi – French used in Arab North Africa such as in Morocco, Algeria and Tunisia.
• Djibouti – east Africa’s sole French speaker, Djibouti on the Horn of Africa.
• Indian Ocean – specific to Réunion, Mauritius, and Seychelle.
• Creole – some define them as a “French”, others not, but French mixed with local languages is widespread across the francophone countries. 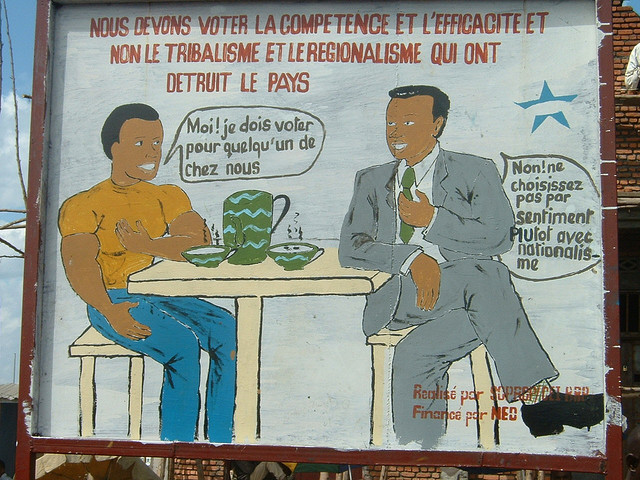 In every country French is spoken with local differences; its written form can be considered fairly uniform other than some specific localizations. A Frenchman will read a newspaper with ease, however he may struggle with accents, local slang and vocab differences.

One variant of African French in particular readers should be aware of is Français Populaire Africain (Popular African French) or FPA. It began as something of a “ghetto language” originally out of Ivory Coast; it spread through universities, film, dance and drama across borders. Over the years it gained acceptance. It is spoken in the urban sprawls of sub-Saharan African, especially in cities such as Abidjan (Ivory Coast); Ouagadougou (Burkina Faso), Dakar (Senegal) Cotonou (Benin) and Lomé (Togo).

The biggest cause for concern when dealing with translations involving African French is that of vocabulary.

Non-French words – locally coined terms, slang or borrowed words are often mixed with French. Each African country has its own local words that are not the same as in other varieties of African French. The number of words however is small and reverting to standard French words solves any issues.

Different-meaning words – there are words used in some local variants of African French that mean something different to standard French. The word présentement for example (which means “at the moment”) is used a lot in sub-Saharan Africa for “as a matter of fact” or “as it were”. 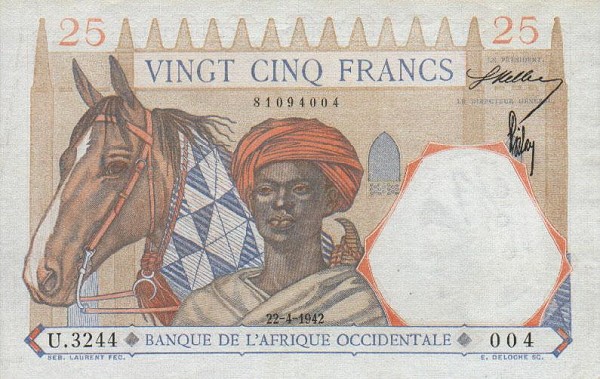 More than one African French

If there is one thing you need to get right when it comes to using French in Africa, is who the reader is. The country they live in, what the document is about and what’s its intentions are will all inform the type of French needed. Even within countries themselves, you will find differences in the French spoken. It is usually down to class yet it illustrates how the language varies across the human and geographic landscape.

Abidjan, Ivory Coast, is one example of how within one city even you will find different French. You will find a formal, stiff French amongst the educated classes. Most people speak a colloquial form of French known as français de Treichville (after a district of Abidjan) or français de Moussa (after a character in a magazine). There is also an Abidjan French slang called nouchi which is more associated with the underclasses such as gangs and young people imitating the culture.

As you can see there are many Frenches used in Africa. Which one you use ultimately depends on who you are using it for. Those readers with a particular vernacular are going to need localization and adaptation, whereas standard French can work just as well for an appropriate audience.

So, is there a difference between French and African French? You tell us – what do you think?