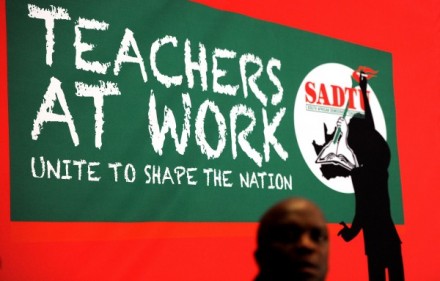 SADTU (The South African Democratic Teachers Union) is the latest of voices from the continent calling for more investment and development of indigenous African languages in schools and the education system.

In a report from News24 SADTU claims that results from 2015 indicated that language plays a massive role in how successful a pupil is or isn’t.

“It is a well-established educational fact that those who have the advantage of a mother tongue medium of instruction tend to do much better than their counterparts who are otherwise disadvantaged.”

The results demonstrated that South Africa still has a way to go in really supporting the development of local languages. Umalusi, the council for quality assurance in further education, received particular attention from the Union.

“It is outrageous that Umalusi, instead of understanding that the language compensation is informed by this country’s history, that these African learners do not have a choice… It is becoming clearer every year that we need to prioritise the development of African indigenous languages into languages of teaching and learning instead of reducing them to the periphery behind English and Afrikaans.”

SADTU sent out a very clear message that is wants to see teachers being trained and developed in using African indigenous languages as a medium of instruction.

“As long as we have an education system that does not support the languages and the culture of the majority we will not be able to build a nation and we will continue to encounter South Africans who refer to others as ‘monkeys’… As long as we have a department that budgets a paltry R20 million for teacher development then the promotion of African indigenous languages to give equal access to education to all learners will remain a pipe dream.”