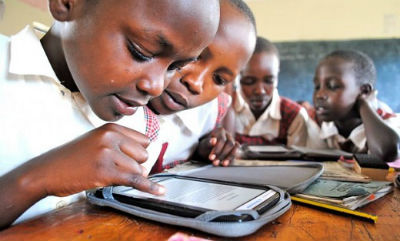 To many, the fact that literacy in African countries often leaves a lot to be desired comes as no surprise. A lot of organisations, however, are looking for ways to turn this around. Take for example Worldreader, who is planning to distribute nearly 400 African ebooks for free! 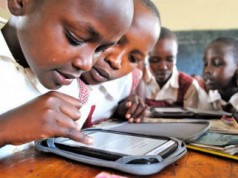 In cooperation with the African division of the African Cambridge University Press, NGO digital book provider Worldreader will soon release more than 390 titles on the African ebook market.

Ventureburn stated that the company, that has 330,000 active monthly users and housed 650,000 books in their digital library last year, is able to do this due to the lowered price of technology has fallen and risen adoption rates.

People using the Worldreader app don’t need specialised hardware to enter its library, Ventureburn says. The app can be accessed via the BINU Cloud Platform and is even compatible to feature phones – the African, simplified version of smart phones. According to the article on Ventureburn, all the user need is the possibility to run Java apps, which the writer believes is one of the best parts of the app.

Even though Worldreader originated in San Francisco, the NGO is present in Africa, Asia and a number of other places. Its aim is to up literacy levels, which the organisation is trying to achieve by using universal technologies.

Now that Worldreader is joining hands with the Cambridge African Language Library, Ventureburn say, content will be available in the mother tongue of several countries in Southern and West Africa and the Riff Valley, for example.