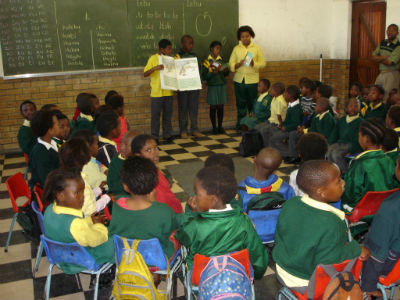 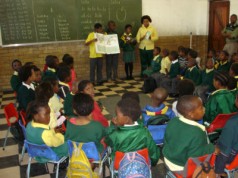 We strongly believe that as part of the economic awakening of Africa we are also witnessing a cultural awakening; part of this will be the increased identification with indigenous languages. Over the past few years we have seen more of a shift away from the old colonial languages to the languages of ancestry. From The Gambia to Nigeria to Kenya to South Africa, the call for the use of local languages gets louder and louder.

The announcement that from 2016 the Department of Education in South Africa will make it compulsory for all schools to offer one African language as part of their school curriculum is yet another affirmation of our belief.

“We’ve done our homework, [being] particularly conscious of the importance of languages and communication in promoting social cohesion and nation-building. An investigation was conducted to determine properly how this should be done,” stated the Department.

Although it has lofty aims, one major issue that needs to be addressed is the actual lack of teachers who would be qualified to teach in any of these languages. The department claims it will be working hard to ensure more teachers are provided.

As with many other announcements, it will be a case of wait and see; however, it is again another positive step in the right direction in terms of protecting and promoting Africa’s valuable cultural and linguistic heritage.

Read more on this story here.