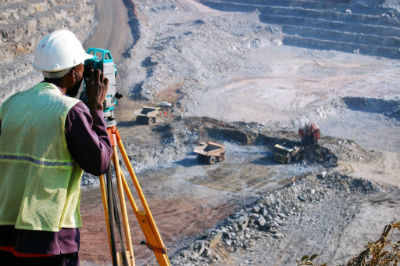 The 2013 edition of the annual African Economic Outlook report (PEA) endeavours to work out the growth predictions for the continent. The Ivory Coast is in 4th position, closely followed by Democratic Republic of the Congo in 5th position. 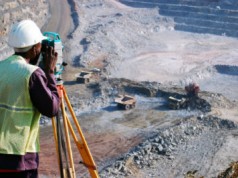 It is in West Africa that the growth will be fastest during the 2013-2014 period, predicts the annual African Economic Outlook report, published on the 27th May jointly by the African Bank of Development (BAD), the OCDE Development Centre, the Economic Commission for Africa (CEA) and the United Nations Development Program (PNUD).

With a growth rate expected to oscillate between 6.7 and 7.4% in 2013-2014, West Africa appears to be the most dynamic region of the continent.

The growth relies in particular on the oil and mining sectors but also on agriculture and services as well as strong demand pulled by consumption and investments. For Ghana and the Ivory Coast, the rates are between 8 and 9%, but in most of the countries in the region the growth should start again in 2013-2014, at more than 5%. These results do not apply to Benin, Santiago and Papua New Guinea. Most of the East African countries like Ethiopia, Uganda, Rwanda and Tanzania, are on a supported growth trajectory, between 5 and 7% for the same period.

With the restart of oil productions and exportations, Libya’s GDP bounced back from 96% in 2012.

The consequences: the growth rate of North Africa has reached 9.5% after one year of stagnation in 2011.

In Central Africa, the GDP should keep going and reach 5.7% in 2013 and 5.4% in 2014. This result is due to above average growth rates in Democratic Republic of Congo and in Chad. In the Democratic Republic of the Congo, this dynamism is explained by mines, agriculture and construction. Nevertheless, to reach a lasting growth, the country will have to improve its political stability and the security in the East of the territory, where the situation has profoundly disturbed economic activity. In Chad, oil production and agriculture are the two driving forces behind the growth.

In Southern Africa, the predictions are banking on a progression of around 4% in 2013 before an acceleration up to 4.6% in 2014. The driving countries of the region are Angola, Botswana, Mozambique and Zambia.

The performances of Southern Africa in 2012 have been affected by important strikes in the mining industry and by the Eurozone crisis. But with the restart of global demand and macroeconomic political support, the South African economy should rebound in 2013 and 2014 according to the report.