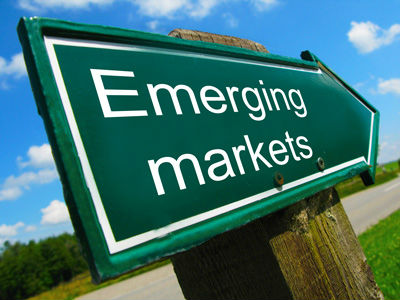 The team at Management Today have cast their votes for the top 10 emerging economies for 2014 –  4 of the 10 are in Africa! 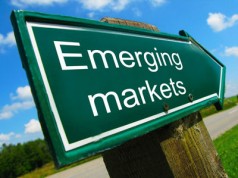 So who have they picked and why? Outside of Africa the economies they say we should keep an eye on include Iraq, Macau, Mongolia, Panama, Serbia and Timor-Leste.

Within Africa they have pinpointed Ethiopia, Liberia, Rwanda and Tunisia. Let’s have a closer look at what they say about each of the economies.